How Much Does A Phone System Cost?

How Much Does A Phone System Cost? 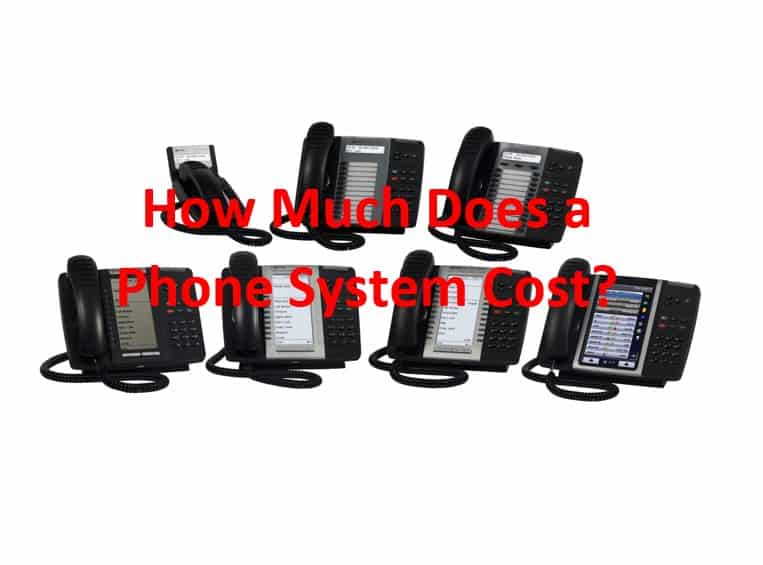 How Much Does a Phone System Cost?

Hi. Today I’m going to answer the question, “How much does a phone system cost?”

The easy answer is £15 a month because that’s what we tend to charge for one user on a hosted phone system, which is the majority of what we supply in terms of phone systems these days.

However, you might also opt for a traditional premises-based phone system known as a PBX, which is a control unit in your office, which you buy, and then you populate with cards and licenses.

Good examples are the AVAYA IP Office and Mitel MiVoice Business, MiVoice Office, Samsung OfficeSERV and so on.

If I have to put a price on that, it would be £350 per user, which of course you could then spread over a three or five year lease. With a non-hosted phone system or premises-based PBX, you’d have extras on top, such as call recording, call logging, call center working, CRM integration and things like that. And you’d expect to pay a maintenance charge of around 10% of the total value of the equipment.

Concentrating on what most people would go for – Hosted VoIP

But, to really answer the question, How Much Does a Phone System Cost, I’m going to focus really on hosted phone systems because that’s what the vast majority of small to medium-sized enterprises would install these days for a phone system upgrade.

And then we’re talking about it now being April 2020, traditional phone systems are really becoming a thing of the past, apart from maybe larger enterprise companies, which have hundreds or thousands of users. So with hosted VoIP phone systems, you pay your £15 a month and generally for that, we give you all of the features and functionalities of a phone system. If you had say 10 users, obviously you’d then be paying £150 per month.

On top of that monthly charge normally there’s a one-off charge for things like installation and training so that everyone knows how to use it. You also might have to pay for handsets and a PoE switch, which they would all plug into. And maybe even a router, depending on what you’ve got in your premises at the moment. Most of our customers have free handsets, however, as they opt for a three year agreement on their hosted phone system. So you’ve got your base charge of £15 per month. We tend to charge additional monthly costs for things like call recording and CRM integration. Call logging, which would normally be an additional charge isn’t an additional charge with our hosted system because it’s all included within the cost of the system, as is support. You don’t pay anything for extra maintenance and support that’s all included within our £15 a month.

And you don’t pay for calls apart from calls to directory inquiries or non-geographic numbers or international calls. All the calls to UK landlines and UK mobiles are free. So really, how much does a phone system cost? Ensure you get call cost details from the supplier – they may look cheap and then charge a lot extra for calls!

So that’s really it, to be honest with you, it’s £15 a month. If you’ve got 20 users, it’s £300 a month, you pay for your extras, your installation, your training, which is normally upfront.

Up Front Costs – spreading the cost

We can spread the cost of those upfront costs to make it easier for you so that you don’t have any upfront costs. I’m just going to put a small caveat here that a lot of companies might not treat this the same way as us.

Beware of companies making themselves look cheaper than they are!

Some might be cheaper, or they might make themselves seem cheaper, and it might be a very basic system that they’re offering you. And then you end up paying extra for some of the things that we include.

So you really have to make sure you’re comparing apples with apples.

Trying to do this for someone without experience is often extremely difficult. Bear in mind that most suppliers will churn out quote templates that are largely the same for everyone with only a few details tweaked for the individual customer (ie the pricing page)! This helps them save time but it is not the way we do it! All our proposals are bespoke and, yes, whilst we do use a lot of the same content in our proposals, we take a lot of time to make it bespoke for each customer as everyone’s situation is different.

BT are notorious for that!

Sometimes, we may spend a day or more on a single proposal, particularly where there is some complexity.

Indeed, customers often realise that they can trust us having had a meeting and even a proposal and then they might end up sending us the competitor quotations so we can identify how they differ from what we have put forward – we are not suggesting you do this by the way…but it is often the only way to disseminate their information and pricing properly!

For example, our normal recommendation is Gamma Horizon which normally includes nearly all the features and functionality.

Gamma Horizon is amongst the market leading Phone Systems for small businesses.

However, other resellers of Horizon may charge extra for some of the stuff we give away as standard. This is also true of other systems and suppliers who may say that their prices start from £ 3.99 per month. When you look into it, for £ 3.99 per month, you get very basic things, which, often, you won’t be happy with. And then you end up paying more.

So I hope that’s given you a bit of an insight into how much a phone system costs, obviously different competitors will vary.

Having done this since 1994 I can tell you I’m pretty much in the right ballpark.

What to do next

So if you need any more help or assistance, you have any questions, please give us a call on 01892 578666. Email us at helpme@tecwork.co.uk, or visit our website at tecwork.co.uk.

If you are still unsure about the question, How Much does a phone system cost, please get in touch.

Thanks for listening/reading and have a great day. 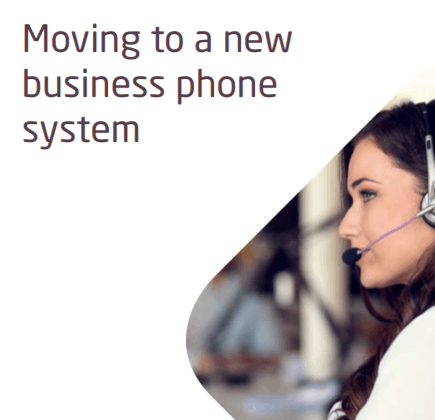 Please complete the for below to arrange a free phone call, zoom call or appointment and consultation.